Watch a 20-Minute Animated Pilot about the Doom of Valyria
With Game of Thrones season 7 premiering Sunday night on HBO (Slay, Queens~), it’s the perfect time to check out this labor-of-love take on one of the many backstories of Planetos: Daenys the Dreamer and the Targaryens’ fateful flight from their volcanic homeland. Surprisingly, this isn’t one of the multiple spin-off pilots being pursued. But it should be.

New ‘Rick and Morty’ Videos Spoof ‘Blade Runner,’ ‘Poltergeist’ & ‘Aliens’
Another painful wait is nearly over, with season 3 of Dan Harmon and Justin Roiland’s Rick and Morty coming to Adult Swim on July 30 (“I’m Pickle Riiiiick!”) To tide us over, AS has been releasing charming claymation clips that spoof sci-fi and horror classics — check ‘em out!

VIDEO: ‘The Emoji Movie’ Clip – We’re Number 2
There is absolutely no role that Sir Patrick Stewart can’t make classy. In this new clip, a Meh family pow-wow is interrupted by the venerable Shakespearean and starship captain extraordinaire, voicing Poop. (Psst, read all about the movie in Animation Magazine’s August/September issue!) In theaters July 28.

Animation Legend Fred Seibert on Success, Failure, and Staying Ahead of the Curve
Collider’s Dave Trumbore sits down at RTX with the savvy cartoon producer who has been bringing groundbreaking series to screens for over 25 years — from Dexter’s Laboratory to the latest binge-watch obsession Castlevania. 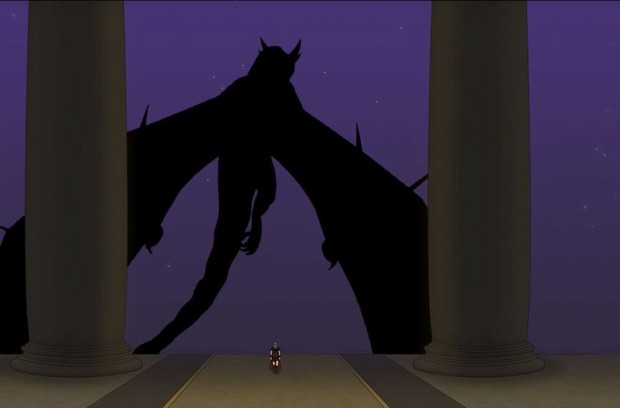