Animation Artland President Denies Reports of Studio Shutdown
Following reports of bankruptcy, the Tokyo studio’s prez Kuniharu Okano has given a new interview denying the shop is shuttering, and clarifying that Artland actually notified creditors that it was seeking restructuring help. Hooray! 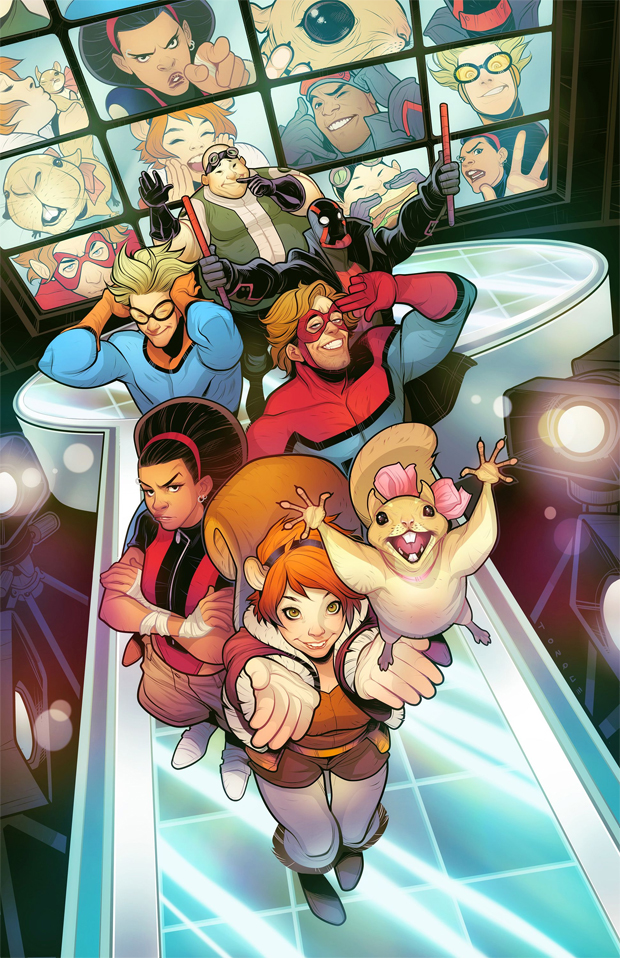