+ A new poster for Warner Bros.’ upcoming feature The LEGO Ninjago Movie has been released. The feature will be released in theaters Sept. 22.

+ Tonko House will be expanding on the world created for its Oscar-nominated short The Dam Keeper via a short-form series titled Pig: The Dam Keeper Poems that will debut on Hulu Japan later this summer. 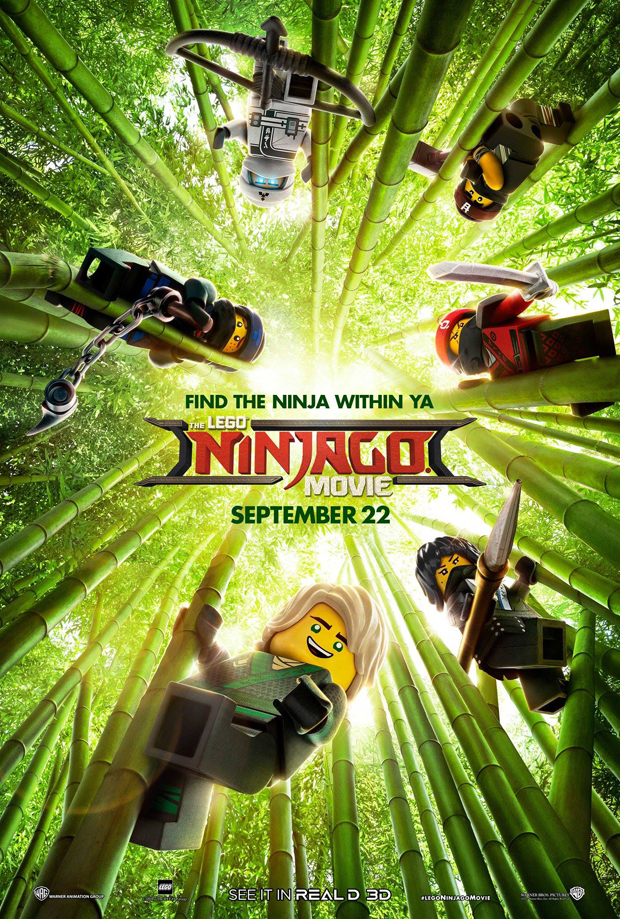