FESTS: The Tokyo International Film Festival will this year present a section on the work of animator Keiichi Hara. It will feature Hara’s major films, including Summer Days with Coo, Colorful and Miss Hokusai.
http://variety.com/2017/film/asia/tokyo-festival-spotlight-animation-keiichi-hara-1202465435/

TELEVISION: Studio 100 Media has concluded a deal with HSCC – Slutzky Communications for the TV and VOD rights to the CGI classic Heidi (39 x 22’) and the toon-shaded-animation show Zeke’s Pad (26 x 24’) for Israel. Both series will be aired as an Israeli Premiere on children’s channel Yes Kidz.

TELEVISION: Henry Selick is making a move to television. According to The Hollywood Reporter, Selick will direct the pilot and potentially more episodes of Little Nightmares, from executive producers Anthony and Joe Russo. Little Nightmares will be based on the horror-adventure video game series of the same name. The story involves a 9-year-old girl named Six who must escape from the bottom of a ship by facing off against various evil villains. The video game was only released in April, but the Russo Brothers quickly acquired television rights. They will develop and executive produce the series along with Dmitri M. Johnson and Stephan Bugaj of DJ2 Entertainment.
http://www.indiewire.com/2017/06/coraline-nightmare-before-christmas-henry-selick-little-nightmares-tv-show-1201841593/ 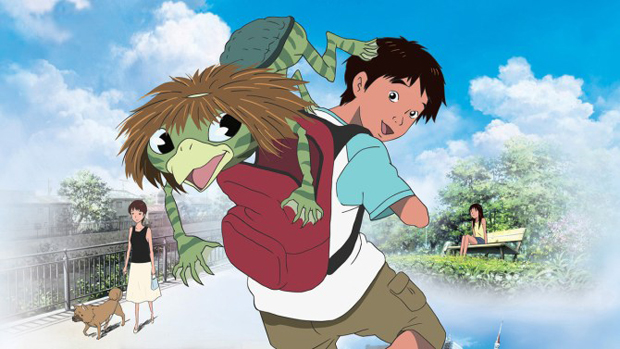