+ Disney XD’s Star vs. the Forces of Evil is getting a new main title sequence for its third season and a TV movie event titled “The Battle for Mewni” premiering July 15.

+ James E. Galton, who as president and CEO of Marvel from 1974-1991 laid the groundwork for the company’s success and established it animation studio, has died in Naples at the age of 92. 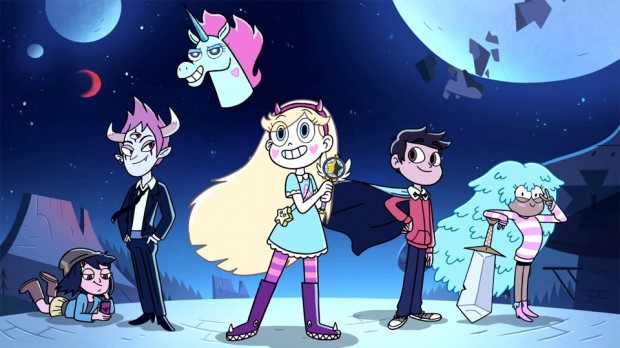 Star vs. the Forces of Evil