Wonder Woman’s top animated voice talks about being the bridge between Lynda Carter and Gal Gadot
Susan Eisenberg was the voice of Wonder Woman on Cartoon Network’s Justice League animated series, from 2001 to 2004, and then a second series, Justice League Unlimited, from 2004-2006.

Animation Veteran of Three Decades, Alan Burnett Retires
Veteran Warner Bros. Animation producer Alan Burnett is retiring after more than 33 years in the industry. Burnett’s announcement came with a flood of support and well wishes from his former co-workers. 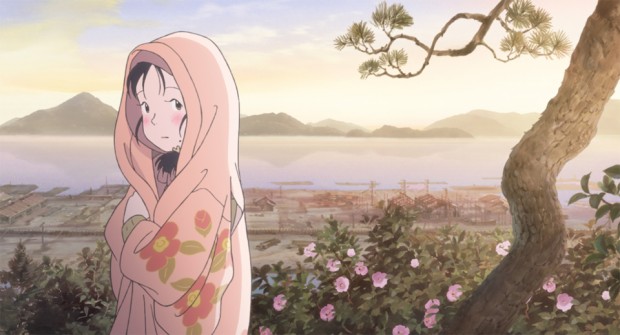