Disney’s Zootopia a Triumph in Computer Animation, as Much as Filmmaking
Studio hosts Glendale event to showcase technical achievements of the film, which opens today.

Virtual Reality Conference: Two Remaining Tickets to Be Raffled
The first annual VR conference, held alongside Game Developers Conference in San Francisco this month, has sold out, but you can enter to win one by March 5. 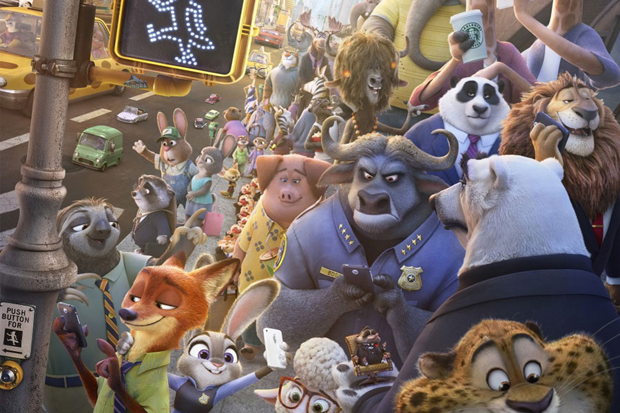