VIDEO: ‘Cars 3’ “The Limit” Official Trailer
Lightning McQueen (Owen Wilson) decides to give his all for one more spin around the track in the new spot, which is slightly more upbeat than the tense “Rivalry” trailer.

First ‘Black Panther’ Teaser Trailer to Air During NBA Finals Game 4
Somewhere amidst the large men scoring basket points with their sports ball on Friday night will be the first spot for Marvel’s upcoming feature, starring Chadwick Boseman as T’Challa. Black Panther is due out February 16, 2018.

Chinese Embarrassment: Government Forces Annecy to Remove ‘Have a Nice Day’ from Competition
This year’s country of honor put the boot down on Liu Jian’s film, almost guaranteeing it will be more sought-after than ever. The feature was the first Chinese animation to screen at Berlin, ran at the Holland Animation fest and is playing at Animafest this week. 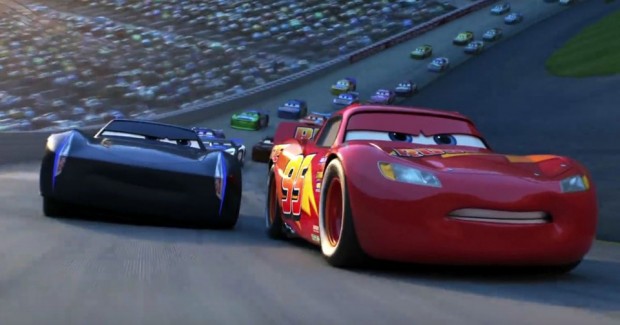 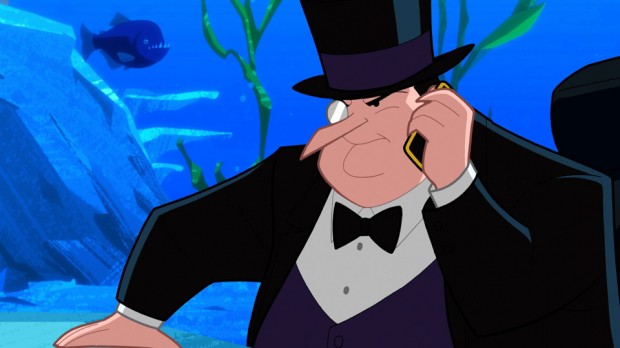