Irish Animator’s Video Game Is the First to Qualify for an Oscar
Entertainment becomes increasingly intersectional, as David OReilly has confirmed that his expansive interactive experience Everything has made the cut following a jury prize win at Vienna Shorts Festival. “Cool,” Tweets the creative maverick.

Gebeka Films’ Marc Bonny Takes Artisanal Approach to Animation
Bonny is receiving this year’s MIFA & Variety Animation Personality of the Year Award at Annecy, which he is being awarded jointly with GKIDS’ Erik Beckman. Gebeka is aiming for another crossover hit with Zombillenium.

These ‘Ant-Man’ Animated Shorts Have the Feel of an Old-School Comic
Paul Rudd had a strong turn as the quirky Marvel hero, but French animators Ugo Bienvenu and Kevin Manach are bringing Ant-Man back to his roots in a series of shorts set for Disney XD.

’Bambi’ Turns 75! Take a Deeper Look at the Film’s Impact on Animation, Risk Taking and the Loss of a Parent
Disney Animation production designer Paul Felix discussed the film’s legacy at a recent anniversary press day. Bambi has just been re-released as part of the Walt Disney Signature Collection. 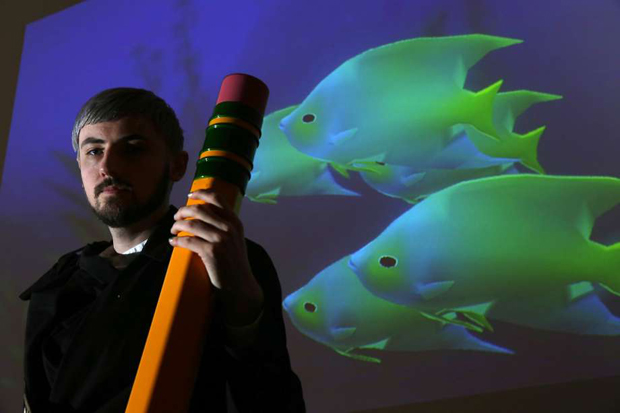