AUCTION: Bonhams & TCM Present an Important Animation Art Collection
Make sure your checkbook is handy June 5 for this amazing assortment of Disney pieces going up for bid in New York.

FINAL CALL FOR ENTRIES: Animation Block Party 2017
The deadline to enter the short film competition is June 5, so get clickin’. The ABP runs July 27-30 at Rooftop Films and BAMcinematek in Brooklyn, NY. Among this year’s more ironic program highlights: Bee Movie.

Framestore Re-Imagines Medieval England for ‘King Arthur: Legend of the Sword’
From laying the bricks of Camelot to hitching a ride on massive war elephants, the studio’s VFX teams in London and Montreal triumphed over a 437-shot crusade for the Guy Ritchie flick. (You can read more about it in the June issue of Animation Magazine!) 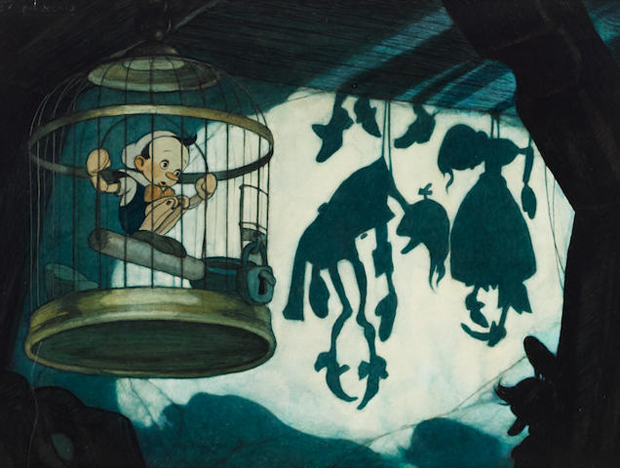