’Steven Universe’ Creator Rebecca Sugar on Animation and the Power of Empathy
“I relate very, very much to the fans of the show, because growing up, I was a very extreme fan of cartoons. The cartoons I loved were such a huge source of strength for me. So with this show, I always wanted it to be something that could be a part of someone’s life in that way, a source of strength,” says Sugar. The groundbreaking Cartoon Network series has won over fans and critics alike with its deft handling of deep topics.

CALL FOR ENTRIES: Animage International Animation Festival of Pernambuco
Submissions are open until August 8 for films made from 2016 with a maximum runtime of 30 minutes to vie in the competition categories. The Nov. 10-19 event will also include feature films, workshops, masterclasses, exhibition and seminars bringing international stars to Brazil.

’Godzilla vs. Kong’ Gets ‘Death Note’ Director Adam Wingard
The WB/Legendary battle of the behemoths is still fairly hush-hush, but it will be smashing up theaters in 2020.

Disney’s World of Avatar: What It’s Like to Spend a Day on Pandora
With the blockbuster’s sequel inching toward realization (it’s due out Dec. 18, 2020), THR’s Heat Vision scouts out the alien landscapes of the new Walt Disney World Animal Kingdom Park attraction. 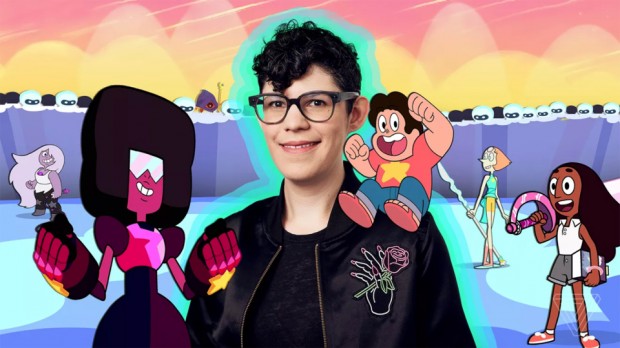