VIDEOS: New Episodes of ‘Justice League Action’ on Cartoon Network Sat., June 3
In “Inside Job” (7:30 a.m.) Batman and Wonder Woman embark on a Fantastic Voyage-style adventure when Atom shrinks them down to enter Superman’s blood stream to destroy a lethal nanite virus. And “The Trouble with Truth” (7:45 a.m.) finds the JLA in danger of losing Wonder Woman when the goddess Athena comes to Earth with a job offer Diana can’t refuse: Goddess of Truth on Mt. Olympus.

VIDEO: ‘Sonic Mania’ Pre-Order Trailer
SEGA’s iconic hedgehog is returning to retro-style 2D for the new game, now open for pre-orders and due out on August 15. Check out the sweet trailer featuring animation by Tyson Hesse.

Pixar Goes Back to Its Roots with New Experimental Short Division
As the acclaimed studio starts slowing down its sequel factory, will a bolder short film initiative bring it back to the break-out storytelling roots that lead to Toy Story, Up and WALL-E?

Animated Series ‘Baahubali: The Lost Legends’ to Launch on Colors (India)
The country’s highest-grossing film ever has spawned both a feature franchise and now a cartoon spin-off, which will get its linear broadcast debut through Viacom18’s Colors following its digital debut on Amazon Prime.

Igniting a Nigerian Socio-Economic Revolution via Digital Animation
The full text of Minister of Information & Culture Alhaji Lai Mohammed’s speech in Beijing last month. A choice quote: “Nigeria keeps striving for organic, intuitive and homegrown solutions, undaunted by setbacks and false dawns, in its quest to turn problems to progress and claim its place amongst the global greats.” 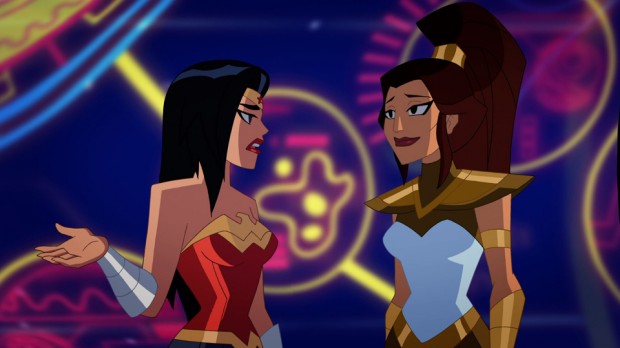