VIDEO: ‘Game of Thrones’ Season 7 Official Trailer
While noble houses play the game of thrones, only chaos truly reigns in the Seven Kingdoms! (Although a dragon or three certainly may help). The new season arrives on HBO July 16. Also, check out EW’s on-set exclusives.

VIDEO: ‘Okja’ Teaser
A global adventure about a young girl who risks everything to keep her curious (CG) animal friend out of the clutches of a multinational company, directed by Bong Joon Ho (Snowpiercer, The Host). Okja just screened in Cannes and will arrive exclusively on Netflix June 28.

VIDEO: ‘LEGO Marvel Super Heroes 2’ Official Full-Length Trailer
An all-new, epic adventure is coming to a console near you on November 14. The sequel to the smash-hit carries an original storyline from comic-book vet Kurt Busiek, in which players must battle across locations ripped from time and pace into Chronopolis to fight Kang the Conqueror.

In-Depth Look at ‘Guardians of the Galaxy’ Ride
Speaking of the Marvelverse, take a peek inside the first US Disney park attraction based on Marvel Comics characters. Yup, that’s the refitted Twilight Zone Tower of Terror in Disney’s California Adventure!

Elton John “Rocket Man” Official Music Video from Blink Ink
The hit song came out in 1972, but it’s finally got a video thanks to a winning concept from Majid Adin and Stephen McNally — an animated tale of urgent humanity and personal longing inspired by Adin’s personal experience as a refugee. 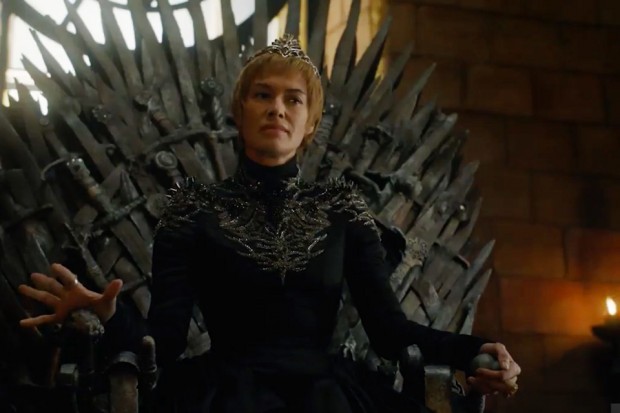