Framestore Reunites with James Gunn on ‘Guardians of the Galaxy Vol. 2’
Delve into the 620 shots delivered by the studio under VFX supe Jonathan Fawkner to bring back Rocket, Baby Groot and more crazy space beings and epic battles.

Shaun Enters the Virtual World with ‘Shaun the Sheep’ Movie Barn VR Experience
Aardman’s loveable lamb and his pals have flocked to a new app, available for free from Google Play and the App Store. Baa-rilliant.

Here Are the Winners of The Flying Competition 2017
925 international entries were narrowed down the a handful of esteemed prize-winners, including animated short film The Cliff House by Malaysia’s Lih haur. 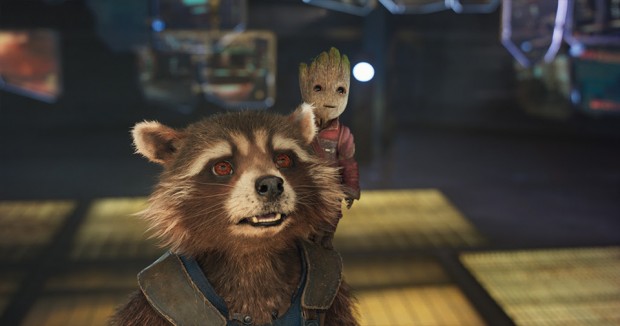