VIDEO: ‘Séance: The Unquiet’ Preview Trailer
An eerie introduction to indie game studio Holospark’s VR film project due out later this year. “We wanted to create a VR film that was immediately accessible and entertaining for the Netflix generation. But using our experience as video game developers, we are able to dynamically craft emotional, cinematic moments in response to the audience’s attention and movements.” – EP John Scott Tynes.

Toei Expands ‘Sailor Moon,’ ‘Digimon’ Licensing
The classic anime series and new releass will be featured in a slew of new apparel and other merch, including figures from Funko and Zag Toys.

’TODAY’ Hosts Matt and Savannah Reimaginated as My Little Ponies
Matt Lauer and Savannah Guthrie earn their cutiemarks for a pony-fied clip from the MLP: Friendship Is Magic crew. 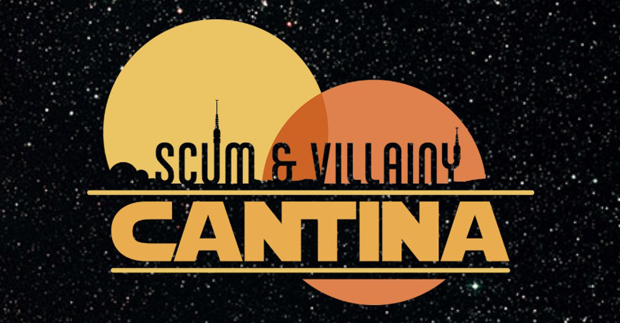 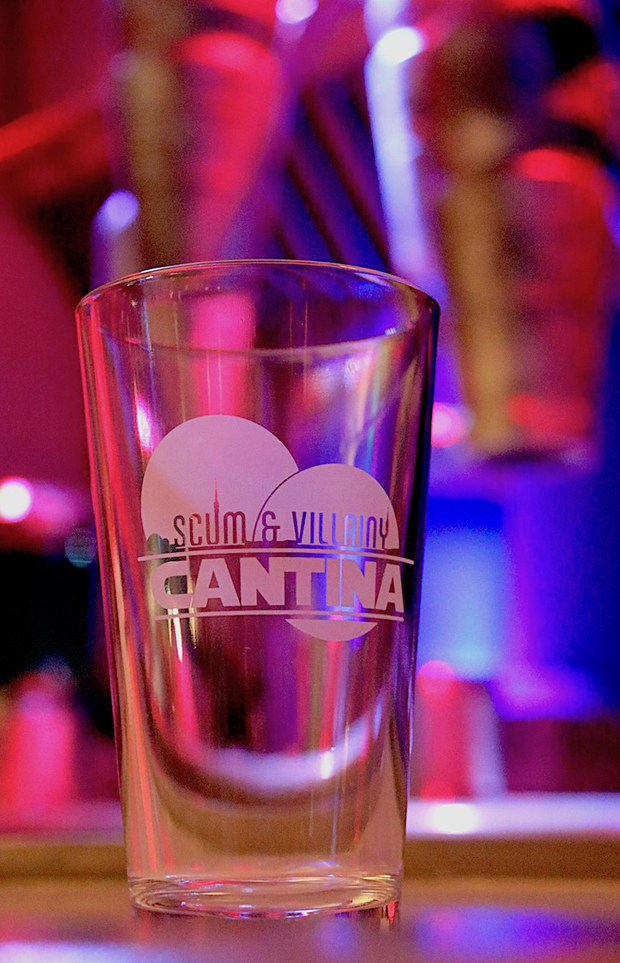