Mike Gordon’s Animated Discussion about Working for Pixar
The veteran animator visited Dubai to discuss his career with fans, local industry figures and professional and aspiring animators at the ING Creatives conference.

When India Made Its First Major Animation Movie with a Little Help from a Disney Expert
The Better India‘s Sohini Dey relates the tale of international collaboration behind the country’s first color animated movie, The Banyan Deer (1957). 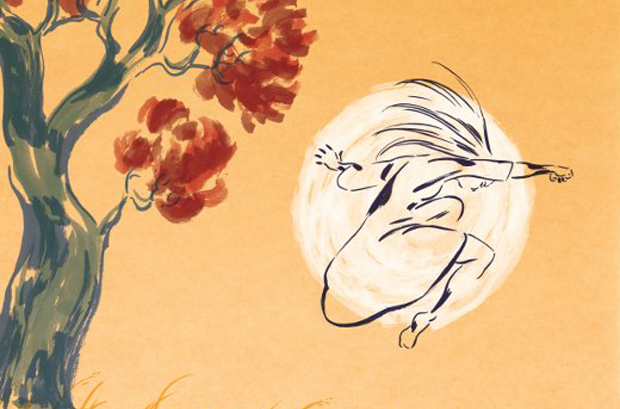