‘Everything’ by David OReilly Available Now
The ground-breaking universal simulator is out now for PC and Mac via Steam for just $14.99. Read more about the project and see the trailer here.

JAMPRO Aims to Develop Jamaica’s Animation Industry
“It is crucial for us to put the building blocks in place that are needed to grow the animation industry in Jamaica,” says JAMPRO Film Commissioner Renee Robinson. “Training will allow Jamaica to provide world-class outsourcing services on a global scale.”

Mapping Out the Animation Industry in the Czech Republic
Ahead of the Visegrad Animation Forum, a recent report shows the country’s great potential, but also its industry weaknesses.

There Are a Lot of Reasons That So Many Cartoon Characters Are Yellow
Sploid‘s Rhett Jones uncovers the myriad influences on the animation genetics of Bart Simpson, SpongeBob, and the Minions. 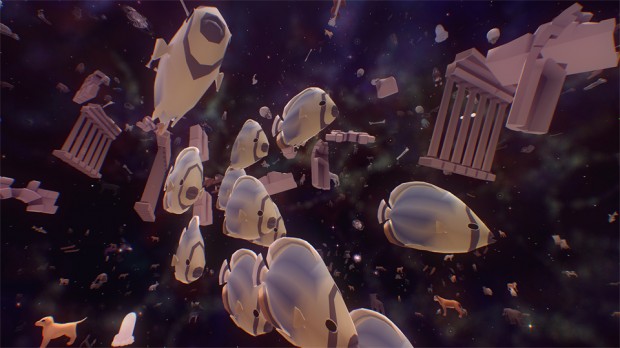