The 18 Coolest Things Happening in Animation Right Now
CBR.com weighs in on the incredible benchmark year for toons that 2017 is shaping up to be (we couldn’t agree more)!

Architectural Visualization Webinar with Fabrice Bourrelly Announced
Epic Games’ Unreal Engine is increasingly being used outside the videogame sphere. Learn how its tech can be applied to architecture from a top pro in this upcoming online session. 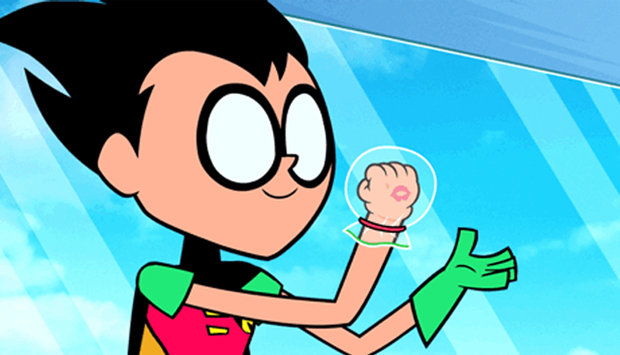