VIDEO: “The Confidante” (Directors Cut)
Not to Scale and director Le Cube deliver an eyecatching, non-dialog spot for the Hyatt hotel with serious Miami vibes.

How Animation and VFX Production Is Thriving in Tenerife
The Canary Island’s film board is making a push for the local industry with generous tax incentives, training packages and institutional support.

Protest in Motion: Discover How Political Animations Thrived Behind the Iron Curtain
The Calvert Journal explores the artistic diversity and evolution of Eastern European animation from its oppressed beginnings to a new generation’s discovery of its use as a political tool. 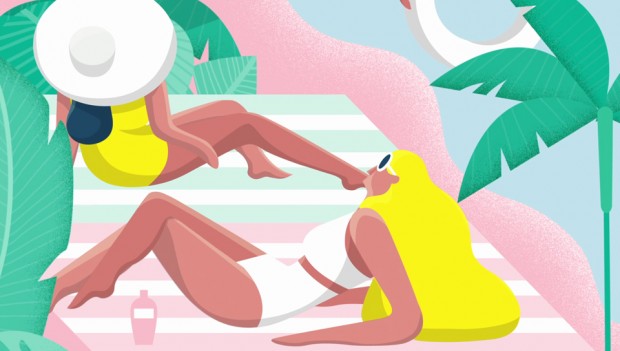 Not to Scale and director Le Cube “The Confidante”