This Beautiful Animation About Cheese Will Melt Your Heart
LA/NYC studio Gentleman Scholar teamed with DDB and the Dairy Farmers of Canada to craft an artisanal spot about a dedicated cheesemaker and his little family. You won’t be sure whether you’re hungry or just really emotional by the end of it.

Comic-Con Highlights to Air on Syfy
Live from Comic-Con returns July 20-22 with late-nightly updates on all the happenings at the San Diego pop culture confab. 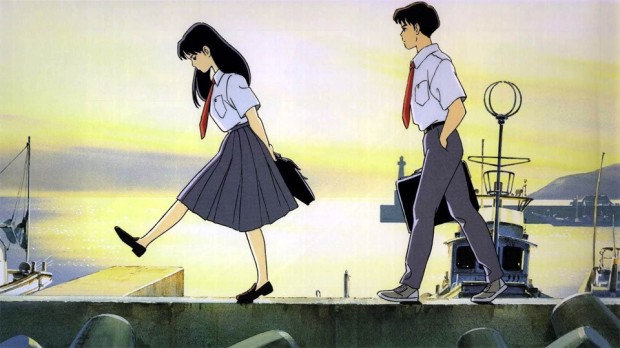