Dash Shaw’s Animated Feature Is a Mash-Up of Art Film and Disaster Flick
Hear more about My Entire High School Sinking into the Sea from the horse’s mouth in this interview with Jonathan Shifflett for The Frame on KPCC. GKIDS opens the hotly anticipated indie flick in NYC and LA this Friday, April 14.

TAAFI and CASO Announce 2017 Animation/VFX Job Fair
The Toronto Animation Arts Fest will kick-off with an industry job fair at George Brown College’s Waterfront Campus on April 29, including Exhibitors’ Concourse, Interview Zone and Presentation Zone. Click through and continue checking in to stay abreast of the participating companies.

150 Youth Being Trained in 3D Animation
Young Jamaican artists are benefitting from 3D training through the 10-month Creative Industries Education and Employment Programme from the Youth Employment in the Digital and Animation Industry project and the Carlos Arguello Foundation. The course is funded by the World Bank through the Korean Trust Fund. 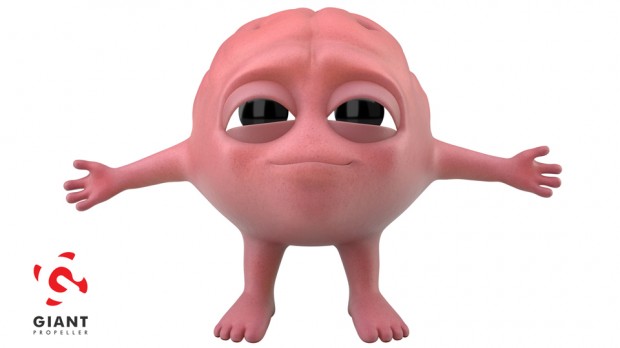