VIDEO: Boomerang Is Now Live!
The recently announced premium streaming service is up and running in the US thanks to Turner and WB. Learn more at boomerang.com.

Investment in French TV Animation, Fiction Soared in 2016
Local toon production received more than $65 million in 2016 — a 68.8% increase which helped the local industry set a 10-year record of 388 hours produced (up 36.1% year-on-year), according to a new report from the CNC.

Blue Sky Animation Studios Extends Greenwich Stay Through 2025
The CG house behind hit feaures Ice Age and Rio will remain based in Connecticut for the foreseeable future, per an announcement from parent company 20th Century Fox. The studio has doubled its staff over the last 8 years to approx. 450, and is currently working on December release Ferdinand.

’Batman and Harley Quinn’ Director, Writers and More Officially Revealed
Teen Titans: The Judas Contract’s Sam Liu is returning to the director’s chair, with Bruce Timm named as story writer, screenwriter (with Flashpoint Paradox’s Jim Krieg) and EP. And that ain’t all, Puddin’!

Witness the Remarkable Evolution of Animation in Video Games
Futurism takes us on a visual journey from Pong to panache — with videos! 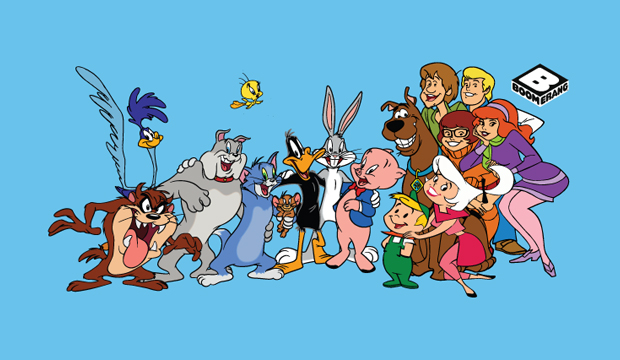