NOW ENROLLING: UTS Animal Logic Academy 2018
Learn from animation, VFX and CGI industry pros in a studio environment on-campus in the heart of Sydney. Says Jessica D’Ali, a member of the inaugural 2017 Cohort: “Did you know: ALA will be the best year of your life.”

‘Your Name.’ Performs at North American Box Office
The Funimation Films release scored a $1.7M+ opening weekend, ranking No. 4 for new releases. The film, by Makoto Shinkai, was the top-grossing Japanese film of 2016. 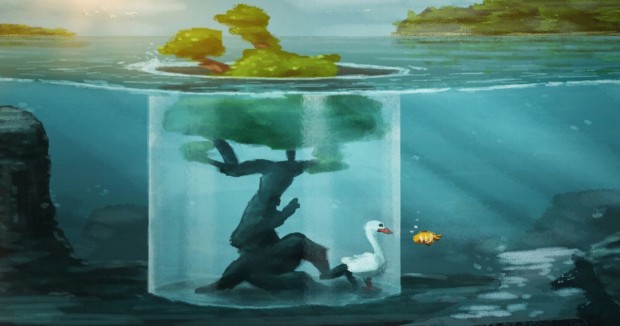