CALL FOR ENTRIES: Festival Tofuzi 2017
The 9th edition of the colorful European animation fest is set for Batumi, Georgia this October 2-7. Organizers are seeking films aimed at adults and children, series, experimental and student works, with a number of awards to contend for.

The Unbeatable Squirrel Girl and the New Warriors Are Coming to TV
Why Marvel’s cartooniest superhero is going to be in a live-action show, I don’t know. But it’s still pretty dang exciting. 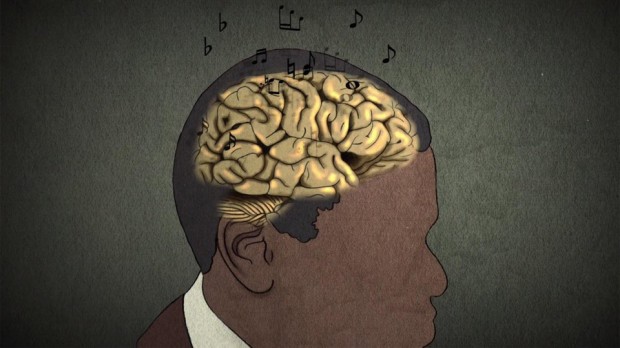 ‘Shaun the Sheep: Animal Antics’ Comes Home June 13
‘Second to None,’ ‘Siege of Jadotville’ Score for Animation & VFX at IFTAs