’Your Name.’ Opens in Select North American Theaters April 7
Don’t miss Japan’s No. 1 film of 2016, coming to big screens in the US and Canada thanks to Funimation Films. More about the release of Makoto Shinkai’s acclaimed anime here.

First Look at ‘Voltron: Legendar Defender’s Prince Lotor
Y’all, I am so glad April Fool’s Day is gone. But, juicy details and spoilers for the third season of the hit show (as revealed at WonderCon) also await you in this article.

Viveport Chief: VR “Democratizes Experiences”
“There will be a breed of new, young talent who can understand both the essence of storytelling and how you can use this technology and this medium to tell that story really well in completely new ways,” prez Rikard Steiber tells World Screen’s Anna Carugati. 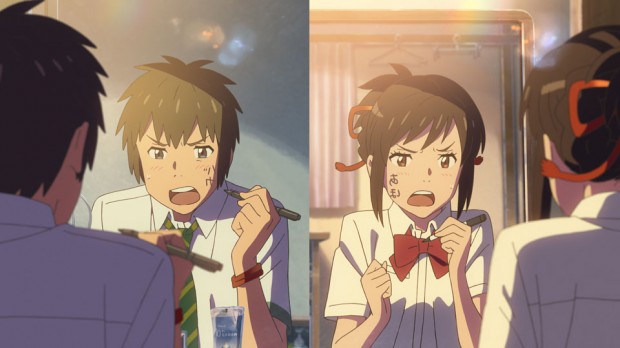