Double Fine Amnesia Fortnight 2017 Humble Bundle – Buy and Vote!
Pay what you want for a bunch of cool prototypes created during Double Fine Prod.’s internet game jam and become eligible to vote for which of 25 proposals will be developed this year. Voting ends April 7 at 10 a.m. PST.

Finger Animation Research Begins with CAREER Award in Hand
Clemson University researcher Sophie Joerg is searching for a way to create better algorithms to easily and believably animate hands and fingers. Let’s hope she finds it!

CALL FOR ENTRIES: Asia-Pacific Child Rights Award for TV 2017
Broadcasters who are ABU and CASBAA members in the region are invited to submit their programs (including animations) for and about children which address child rights issues. The award is also supported by UNICEF. Submission deadline is June 30, 2017. 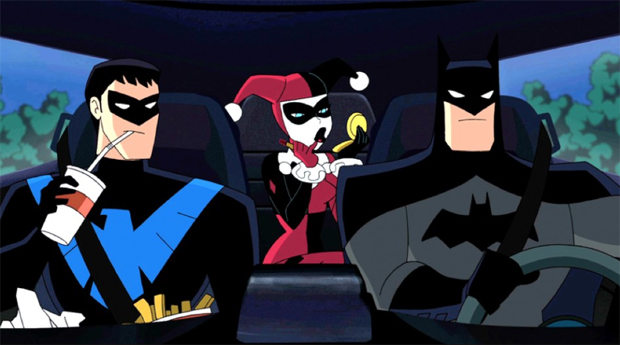