’ReBoot,’ the Cult Classic Animated Series from the ‘90s, Is Getting a Reboot
Corus Ent. has announced the official start of production on the new live-action/animation hybrid reinvention of the groundbreaking CGI series. WOW! Unlimited’s Mainframe is producing.

E-on Software Announces the Availability of Release 2 of VUE 2016 and PlantFactory
Parisian software developer announces latest versions of its acclaimed 3D environment creation solutions, which can be had affordably in Personal Learning Editions or with a free 30-day trial. 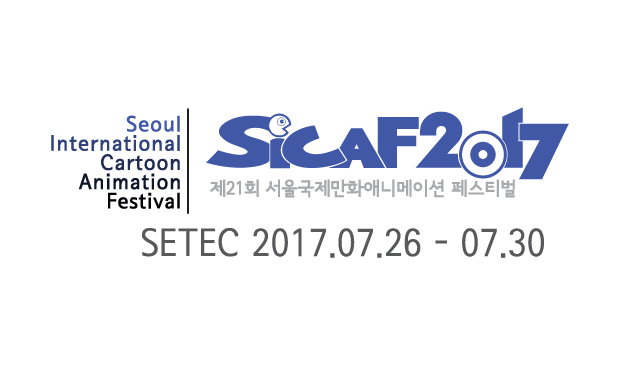