Bob Iger Extends Contract at Disney to July 2019
Walt Disney Co. Chairman & CEO will hold the post until the summer of that year. Which may or may not outlast his Trump advisory role.

Stop What You’re Doing and Let This Little Clay Person Overwhelm You with Feelings
Award-winning animator Kirsten Lepore’s latest work Hi Stranger — part of Late Night Working Club’s anthology that premiered at SXSW — has hit the net to give you a slightly unsettling pep talk.

What’s Going on at DreamWorks Animation?
Den of Geek looks at the studio’s stagnating and canceled projects post-Comcast acquisition. In short: ¯\_(ツ)_/¯

Animation Amazement: Film Fest Kicks Off with Stop-Action Offerings
The Fargo Film Festival gets off to a colorful start with a dedicated Animation Celebration, with special guest filmmaker Cable Hardin. 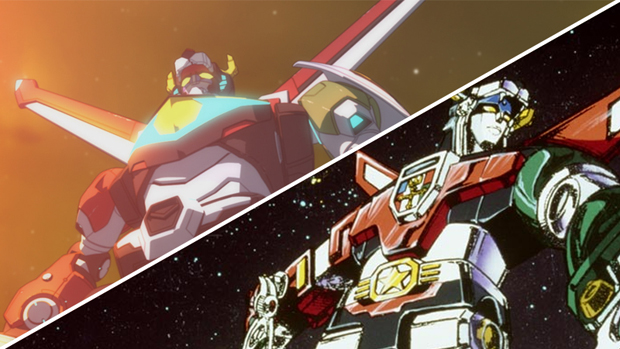