This Saturday: Animation of South East Europe @ ELAC
Announced earlier this month, this free day-long program of screenings and discussions at East Los Angeles College is presented with Cinema Without Borders and the Southeast European Film Festival Los Angeles as the school’s third International Animation Festival.

Brian Owens Releases Animated Video for “For You”
The St. Louis local’s new video (included in article) is for his song feat. Michael McDonald off his new Soul of Ferguson album.

Award-Winning Arcus Studios Calls for More Finance for Region’s Creative Industries
Gateshead-based studio behind the BBC Bitesize wants to build on the success made possible by funding injections and continue to grow the TV animation industry in the Northeast of England.

RGH, Yasu-Project Venture into Digital Animation Cooperation
Amman, Jordan-based Rubicon Group Holding and the Japanese company have entered an agreement for several projects, beginning with a feature about the legacy of football (soccer). 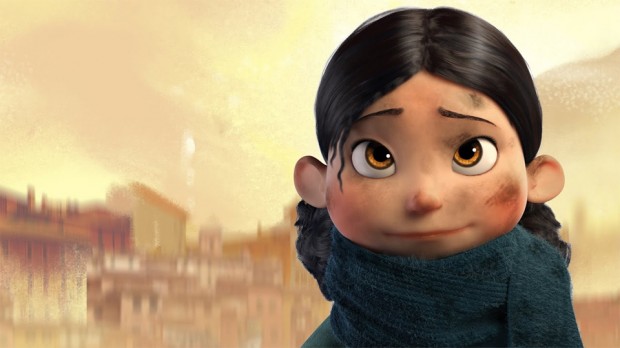