Our Next 4 Years Unveils Second Animated PSA
More than 200 concerned (and award-winning) animators have formed a coalition to create content that addresses the post-election narrative on immigration, healthcare and other threatened institutions in modern America.

Three Stunning Animation Films to Look Out For
euronews picks the creme of the Cartoon Movie crop out as Tomm Moore’s Wolfwalkers; Sean McCormack, Wolfgang & Christoph Lauenstein’s Luis and the Aliens, and the Barbara Israël adaptation Miss Saturne.

Digital Animation Company Relocating to Florida
Nashville-born Arrow Sky Media is moving to Orlando as it grows its animation and game development operations, planning to create over 100 jobs and make nearly $3 million in regional investments in the next three years. 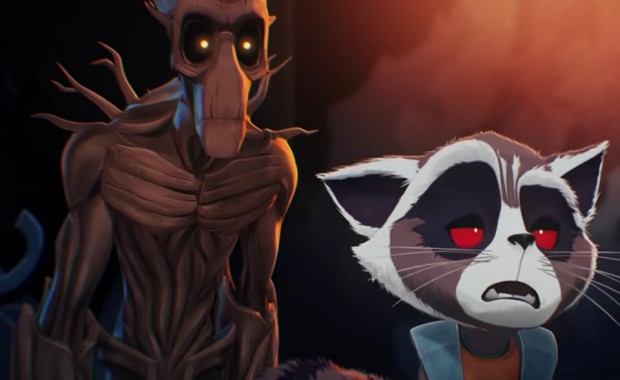