’SpongeBob SquarePants’ Creator Stephen Hillenburg Reveals ALS Diagnosis
The 55-year-old creator of the long-running Nick hit told Variety: “I wanted people to hear directly from me that I have been diagnosed with ALS. Anyone who knows me knows that I will continue to work on SpongeBob SquarePants and my other passions for as long as I am able. My family and I are grateful for the outpouring of love and support. We ask that our sincere request for privacy be honored during this time.”

David Abraham to Depart Channel 4
UK pubcaster’s chief executive — who has helped deliver record revenues, investments and digital innovations — has announced he will step down at the end of 2017 in order to pursue a new media venture next year.

Watch Lil Uzi Vert Get Animated in This Video for “You Was Right”
Artist “Some Hoodlum” churned out this tooned up, unofficial remake of the video for the artist’s hit single off the 2016 album Lil Uzi Vert vs. The World. (Video contains strong language [go figure.])

Have Magical Dreams in Kirakira x Precure a la Mode Hotel Rooms
Ike no Taira Hotel near the luxury fake-lake resort of Shirakaba is offering rooms that come already occupied by the magical girl characters of the new Precure series from March 4 to January 8. 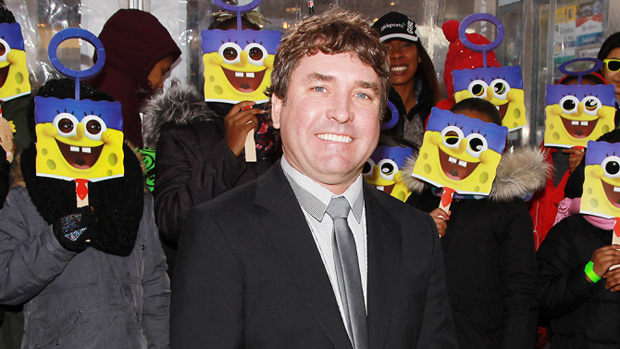