Reading Animator Behind ‘Pigeon Street’ Looking to Bring ’80s Show Back
Animator/writer/artist Peter Lang has launched a crowdfunding campaign to bring back the BBC preschool cartoon, which has been off screen for more than 35 years.

Is TV Really Sheltering Kids from Climate Change?
Execs and creatives weigh in on how popular animated series like Nature Cat, Dora the Explorer, Bubble Guppies and Ready Jet Go! approach the taboo topic, and whether little ones are actually absorbing more info than we think. 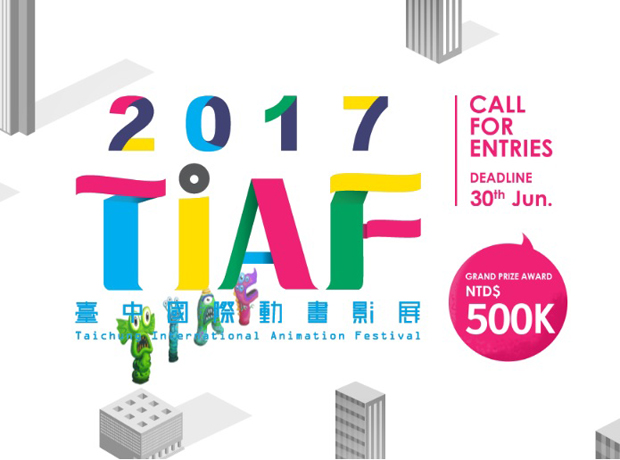