Disney Tops Global Ranking of the Most Powerful Brands in 2016
The house that Mickey built is joined by LEGO, Nike and Google on Brand Finance’s Top 10.

New Star Wars Rebels clip: “Shroud of Darkness”
Debuting March 2 on Disney XD, the latest installment follows Kanan, Ezra and Ahsoka back to the Jedi Temple on Lothal to see Yoda, where they experience powerful visions. 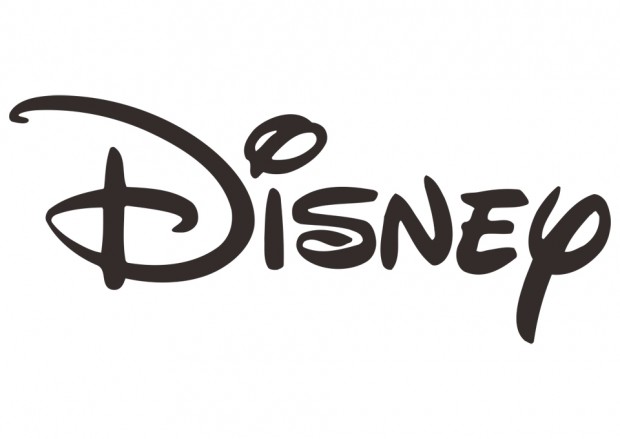