Wonder Woman: 2009 Animated Movie Is Getting an R-Rated Director’s Cut
Following the mature auds success stories of Deadpool, Logan and animated Batman: The Killing Joke, Lauren Montgomery’s animated DCU home movie is going to up the ante with a new cut just in time for the Amazon’s live-action solo feature. (Page loads with video playing.)

This Animated Short Offers a Stirring Reminder That Birds Are Plotting Against Us
Morgan Miller’s There’s Too Many of These Crows earns a well-deserved Vimeo Staff Pick for its im-peck-able Gorey-meets-Hitchcock short. There’s a reason a group of crows is called a “murder”…

’Jurassic World 2’: Massive Dinosaurs on Display in First Look
Director Juan Antonio Bayona and producer Colin Trevorrow have shared a hint of what the sequel has in store. Spoiler alert: It’s gonna be huge. (June 22, 2018) 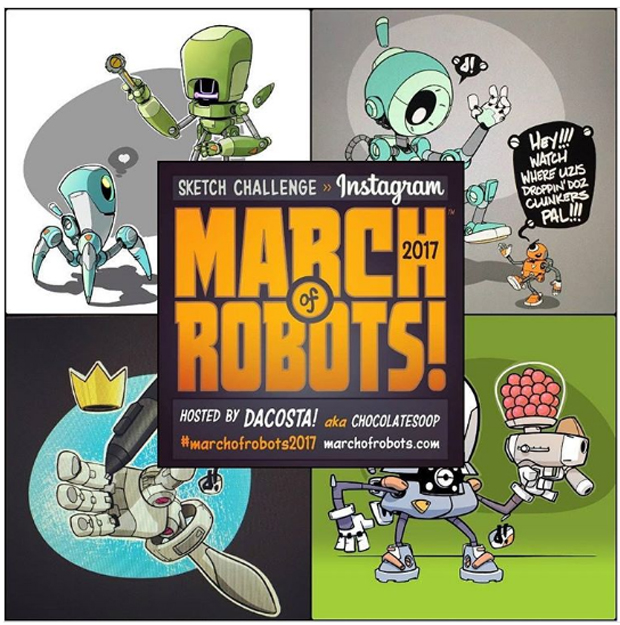