Capilano University’s Animation Program Promotes Collaboration with Others Interested in Film
Animation programs coordinator Craig Simmons discusses the Vancouver school’s focus on arts and design and how it allies with more technical-focused tracks with The Straight.

‘Mrs Orangeleaf’ Animation Helps “Healing Process” for Veterans
30-year Navy veteran Pierre Cornlouer of Tredegar, Wales, has turned his storybook about being at sea into an animated adventure and radio play, featuring the voices of some 40 ex-servicemen and women. 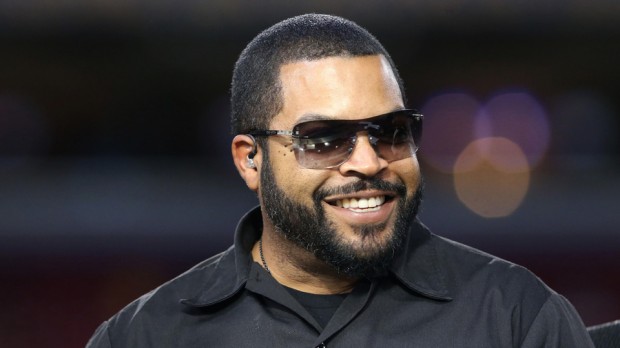