Nick Animation Podcast: Episode 33 – Pete Docter
Host Hector Navarro chats with one of the driving forces behind Pixar’s success and Oscar-winning director of Up and Inside Out in the latest Nickelodeon podcast. (Also on iTunes.)

VIDEO: ‘Jetsons & WWE: Robo-Wrestlemania’ Trailer
Big Show pulls an Encino Man and ends up being thawed out by George Jetson 100 years in the future. When Big Show uses an army of wrestle-bots to take over Orbit City, the Jetsons and WWE Superstars team up to stop him. Available from WB Home Ent. on digital (now) and DVD (March 14).

VIDEO: The Oh My Disney Show | Exclusive ‘Beauty and the Beast’ Clip
The very first episode of OMD features a sneak peek at Belle meeting a CG Lumiere and Cogsworth for the first time in the live-action remake of Beauty and the Beast (in theaters March 17). Clip after the 1-min. Mark. 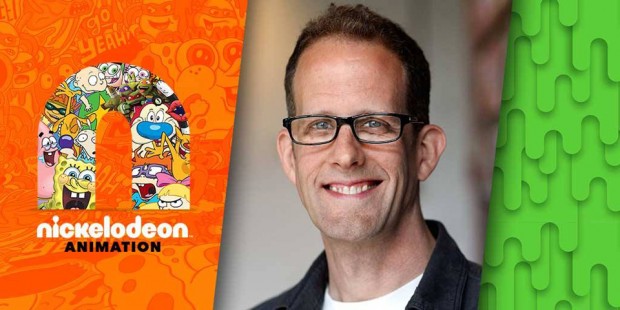