¡Sorpresa! Lines Up ‘Pispas’ & More
Spanish-language US kids channel picks up educational preschool toon Pispas, which follows a group of best friends who use their imaginations to travel the world in their toy van. The series will air Monday through Friday at 10 a.m.

‘Macross Attack!’ Walküre’s 1st Album Chosen as Anime Album of the Year by Japan Gold Disc Award
The 12-title collection of songs from the Macross Delta TV franchise launched in July at No. 2 on the Oricon chart and has since sold over 127,000 copies in Japan. 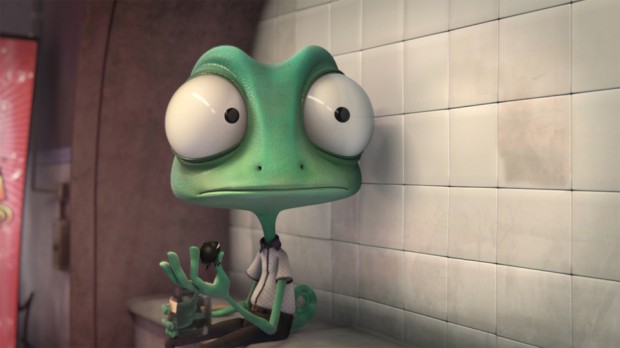