’DreamWorks Dragons: Race to the Edge’ Season 4 Clip “Insomnia Insanity”
The fate of Hiccup and the Dragon Riders is left in the hands of the mysterious Mala and the Defenders of the Wing, as they work to prove their innocence and create an unlikely alliance. With his elaborate and sinister plans beginning to take shape, Viggo will stop at nothing to get the Riders out of his way, including putting a pricey bounty on Hiccup’s head. The battle against the Dragon Hunters rages on when Season 4 premieres exclusively on Netflix Feb. 17.

Tidy Cat Meets Messy Rat in This Adorable Odd-Couple Animation
Chintis Lundgren’s Life with Herman H. Rott is a painfully accurate portrayal of cohabitation. Which reminds me to ask my roommate how long that mysterious Tupperware has been in the back of the fridge…

New Animation Courses to Begin in the Fall
Beginning this fall, Central Michigan University’s Art and Design department will offer classes on 2D and 3D, storyboarding and more, according to chairperson Jonathon Russel. 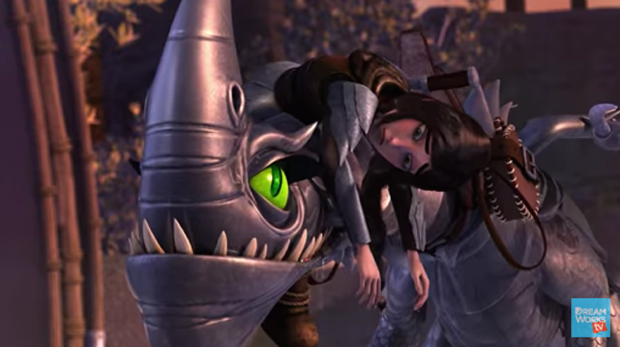