VIDEO: Disney-Pixar International Movie Side by Side
Oh My Disney’s latest Disney Facts installment explores how the global hit films adapt to appeal to local tastes, and some of the translation challenges the studios face in taking their tales worldwide.

2017 Governor General’s Awards in Visual and Media Arts Winners Announced
Among the recipients is Montreal-based animation filmmaker Michèle Cournoyer (Soif, The Accordion, The Hat). Medallions will be presented by His Excellency the Right Hon. David Johnston at Rideau Hall on March 1. 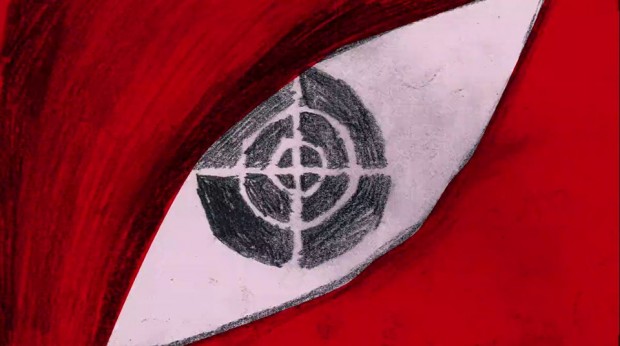