CALL FOR ENTRIES: LatAm Animation Projects for Ideatoon 2017
Pixelatl has opened its call for new projects from Latin American creators for this year’s Ideatoon. 30 top concepts will win a trip to Mexico in May for a development boot camp, with the 10 best pitches going to the Summit in September. Submissions open until April 24, 2017.

VIDEO: The Making of ‘Welcome to Monster High’
Go behind the scenes of the Mattel movie with Flaunt Productions and see how they “monsterfied” and “wonkified” the CG world, including interviews with directors Stephen Donnelly and Olly Reed, executive producer Andrew Pearce and art director Jon Beeston.

This Animation Tells the True Story of a Soldier Who Was Lynched for Being Black in 1898
The Lynching of Private James Needy is a powerful short from the Alabama-based Equal Justice Initiative and animator/director Julie Zammarchi, narrated by actor Chris Chalk.

LEGO ‘Batman: The Animated Series’ Is All Kinds of Awesome
Stop-motion animator Kyle Roberts and his Reckless Abndnmnt outfit are back on the scene to blow minds with the LEGO recreation of the iconic ’90s toon’s opening sequence. 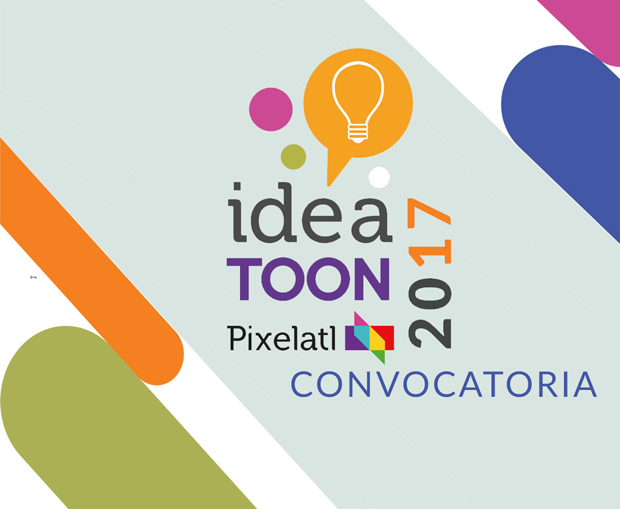