‘Sailor Moon R: The Movie’ Makes Canadian Debut March 1
A dubbed version of the franchise’s first movie will show in 39 cities across Canada, including Toronto, Montreal and Vancouver. Check out the trailer here.

VIDEO: ‘Star Wars Rebels’ – “Legacy of Mandalore” Clip
Hoping to enlist her family to help the rebels, Sabine returns to her home world with Kanan and Ezra, but soon finds herself embroiled in her family’s power struggle for Mandalore in the new episode premiering Saturday, Feb. 18 at 8:30 p.m. on Disney XD.

Japanese Manga Artist Jiro Taniguchi Dies Aged 69
The artist who gained wide popularity in the west for his elegant drawings and humanistic stories died Saturday, Feb. 11. Taniguchi was the creator of The Walking Man, The Summit of the Gods and The Magic Mountain.

SEC Charges Chinese Investor with Insider Trading in Comcast-DreamWorks Animation Deal
The government has ordered a freeze on brokerage accounts used in the alleged scheme led by Shaohua “Michael” Yin, who with other defendants may have pocketed $29 million through illegal shares deals.

Viacom Reveals New Five-Point Plan
The mega media company announced alongside its quarterly financials that it will put its “full power” behind six flagship brands, including Nickelodeon and Nick Jr. 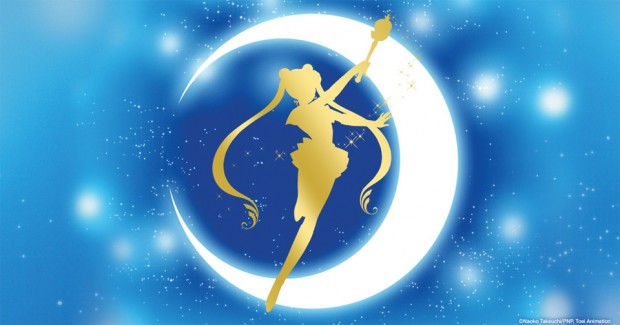