‘Miraculous – Tales of Ladybug & Cat Noir’ Launches on Netflix US
Zag Studios and the SVOD giant offer a special Valentine to fans of the superhero duo, with season one (26 x 22) available today! Netflix has picked up rights to the first three seasons, stateside.

Mark Hamill Returns as The Joker in ‘Justice League Action’ Clip
When the Joker is abducted into space by Mongul in order to entertain his troops, the Justice League must recapture him before the Joker’s gas bomb detonates in Gotham City. “Galaxy Jest” written by Duane Capizzi premieres Saturday, February 11 7:30 a.m. on Cartoon Network.

Lin-Manuel Miranda, Auli’i Cravalho, Sting, Justin Timberlake and John Legend to Perform This Year’s Nominated Songs at the Oscars
Cravalho will join Miranda to perform his song “How Far I’ll Go” from Disney’s Moana, with JT hitting the stage to reprise “Can’t Stop the Feeling” from Trolls, which he wrote with Max Martin and Karl Johan Schuster. 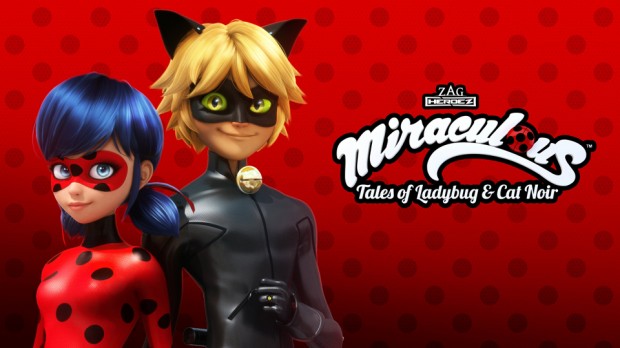