VIDEO: ‘Dragons: Race to the Edge’ Season 4 Trailer
The fate of Hiccup and the Dragon Riders is left in the hands of the mysterious Mala and the Defenders of the Wing, as they work to prove their innocence and create an unlikely alliance. With his elaborate and sinister plans beginning to take shape, Viggo will stop at nothing to get the Riders out of his way, including putting a pricey bounty on Hiccup’s head. The battle against the Dragon Hunters rages on when Season 4 of DreamWorks Dragons: Race to the Edge premieres exclusively on Netflix February 17.

Is Gran Canaria Europe’s Next Big Animation Hub?
Jeremy Dickson for Kidscreen looks into the Canary Island’s push into the global toon map, backed by a 35% tax rebate for foreign producers.

Ana Chubinidze’s Animation ‘The Pocket Man’ to Debut at US Fest
Check out a teaser video for the Georgian filmmaker’s charming short, which is one of the many shorts options for the 25,000 New York Int’l Children’s Film Festival attendees to take in Feb. 24-March 19.

EARU Simulation Science, Games and Animation Degree Coming Fall 2017
Embry-Riddle Aeronautical University has launched a new Bachelor of Science program at its Prescott, Arizona campus — the only one of its kind in the state. 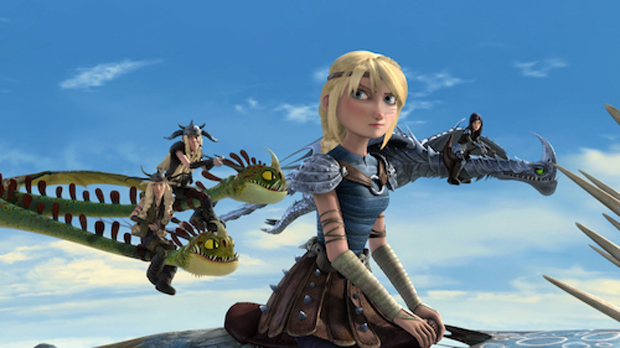