Zynga Puts Its San Francisco Headquarters Up for Sale
Social mobile game company opts to turn over property, formerly Sega US HQ, due to decreased staff. 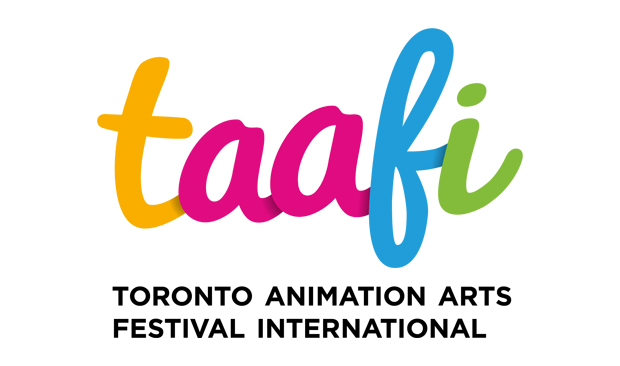