The Magic School Bus Will Ride Again with Kate McKinnon in the Driver’s Seat
The SNL and Ghostbusters star will voice the beloved teacher Ms. Frizzle in Netflix’s upcoming revival of the beloved ‘90s edutainment toon.

Netflix Has Announced a ‘Castlevania’ TV Show for 2017
The streaming giant hasn’t revealed any details, other than the bloodsucker-fighting Belmonts will appear on screens this year, but Frederator Networks is reportedly in development on a series inspired by the game.

Stepping Inside Disney History with a Rare Trip through Walt’s Animation Vault
Collider’s Haleigh Foutch gloves up and dives into the treasure trove of film history, guided by Manager Researcher Fox Carney. 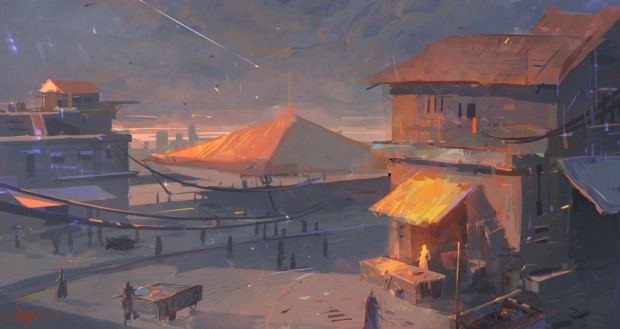