‘Kubo and the Two Strings’: How LAIKA Made the Thrilling Boat Sequence
IndieWire chats with director and studio head Travis Knight about the film’s most ambitious stop-motion stunts, which have helped earn it Oscar noms for Best Animated Feature and Visual Effects. (You can go behind the scenes of the boat sequence with the clip we posted here.)

VIDEO: ‘My Love Affair with Marriage’ Kickstarter Sample Clip
Check out this peek at the singing Mythology Sirens from Signe Baumane’s new feature project, which will include 23 original songs and interludes from Kristian Sensini and feature the voice of Matthew Modine. Become a back through KickstartMarriageFilm.com.

‘The Last Unicorn’ Explained: From Tough Sell to Cult Animated Film
Matt Baume of the appropriately named Unicorn Booty delves into the iconic Rankin/Bass feature’s history and legacy. (Feel like watching it again? We just checked: It’s still on Netflix US!)

Car Poised to Be CE’s ‘Fifth Screen’
If the recent CES show was any indication, the next big opportunity for content innovators is on the road: “The lines between couch and car are beginning to blur,” says James Manning Smith, Research Analyst at Futuresource Consulting. 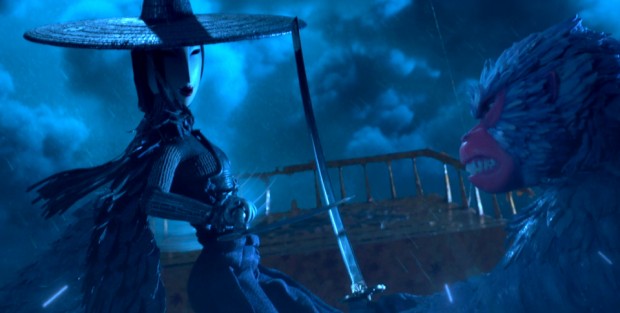