John Cho and Leslie Mann to Host Academy’s Sci-Tech Awards
Stars of Star Trek Beyond and The Comedian will take the stage Feb. 11 to present this year’s 18 awards to 34 individuals and five organizations.

Twitter News: William Shatner MLP Cameo Confirmed
The actor and pop-culture icon has tweeted that he has, in fact, recorded voiceover for a guest appearance in season 7 of My Little Pony: Friendship Is Magic. Official info on his episode will arrive soon!

“Father of Pac-Man” Japanese Arcade Pioneer Masaya Nakamura Dies at 91
The founder of Namco, now part of Bandai Namco, created the global game sensation released in 1980 and was instrumental in building the company’s global growth. 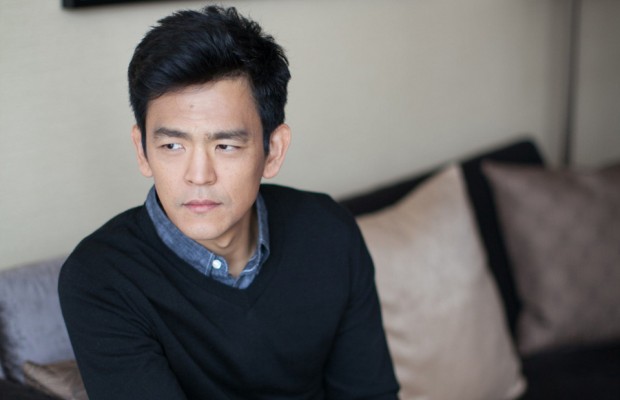