VIDEO: Batman vs. Shrouds in All-New ‘Justice League Dark’ Clip
Constantine, Zatanna, Deadman and Batman encounter Shrouds outside Richie’s house … and they seem keen on the Dark Knight. The latest DCU animated movie is out now on Digital HD and comes to disc Feb. 7.

Steven Yeun on ‘Voltron,’ ‘Trollhunters’ and More Animated Antics Ahead
The Walking Dead star chats with Collider’s Dave Trumbore about his current VO roles and upcoming projects including Sony’s The Star and comic-book adaptation Chew.

’Super Wings’ YouTube Channel Now Available
Young fans can take flight with Jett and friends thanks to a new digital launch from Alpha Group US.

It’s Official: Denis Villeneuve Will Direct ‘Dune
The Oscar-nominated director of Arrival will be the latest to take a whack at adapting Frank Herbert’s sci-fi classic for the big screen, for Legendary Pictures. Villeneuve is also directing the sequel Blade Runner 2049, due out Oct. 6. 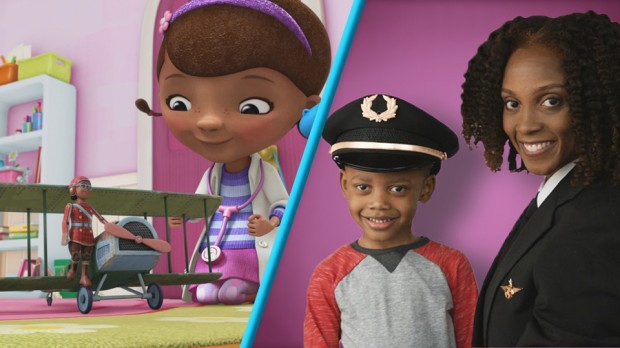