Collectors Are Flocking to Buy Animation Art
Marketwatch dishes with animation art auction specialists Van Eaton Galleries and Heritage Auctions about how collectors with nostalgic tastes and a love for satire are driving rising demand.

The Decidedly Different Role of an Editor in Animated Films
A new video from Andrew Saladino’s The Royal Ocean Film Society gives an eye-opening look at the collaborative work of animation editors. 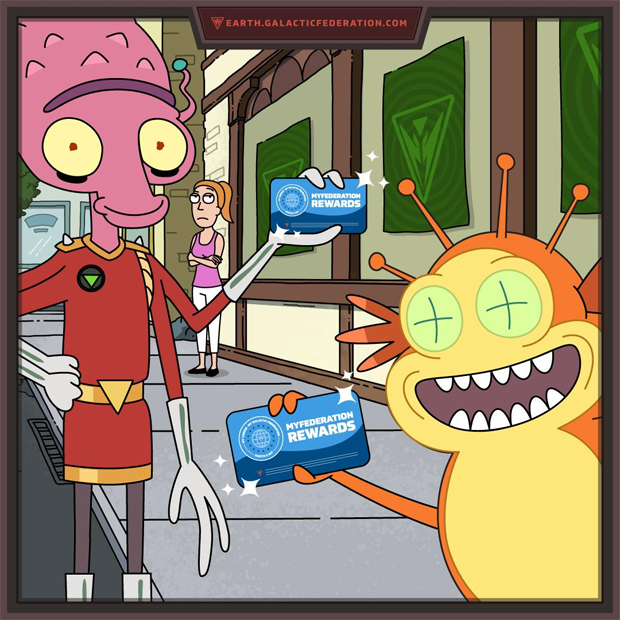