Nick Offerman Voices a Sympathetic Policeman with a Mustache in New ‘My Life as a Zucchini’ Clip
Put your tissue supply within grabbing distance. GKIDS releases Claude Barras’ Oscar-nominated stop-motion feature in US theaters February 24.

’Fifty Shades Darker’ Poised to Submit to ‘LEGO Batman’
Thanks for the pre-Valentine’s Day weekend BO forecast, Deadline … but no thanks for that mental image.

Former Disney Infinity Developer Avalanche Software Revived by Warner Bros.
CEO John Blackburn will lead largely the same team under the WB umbrella as developed for the interactive game system. Avalanche is currently working on a game for Pixar’s Cars 3. 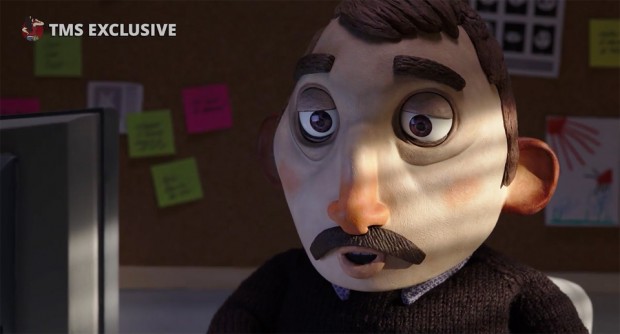